Mohamed Naguib - His Work and Influence

ISAP is a 501(c)(3) nonprofit organization which makes donations tax-deductible. 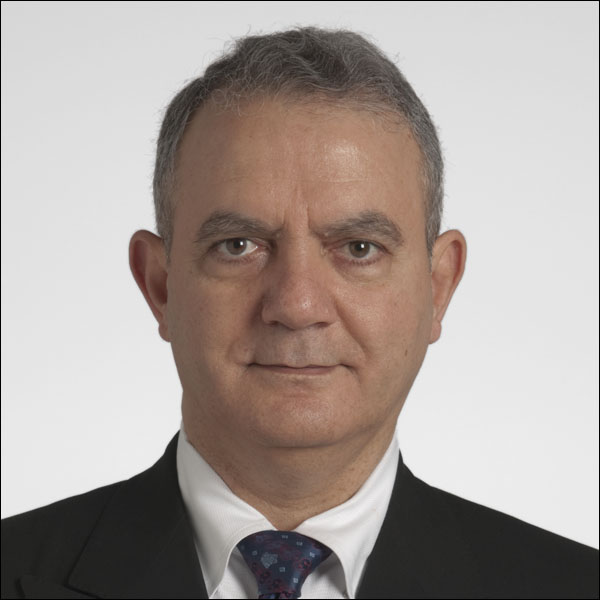 In honor of Dr. Mohamed Naguib’s long service to the International Society of Anaesthetic Pharmacology (ISAP), and his distinguished contributions to the field of anesthesiology, he posthumously received the ISAP Lifetime Achievement Award.  The award was presented at the ISAP Annual Meeting on Saturday, October 2, 2021.

In the world of clinical pharmacology, Dr. Naguib was a renaissance man.  As a man of many talents, his influential work has provided direction in many spheres of investigation and discovery. He made significant contributions to the scientific foundation and clinical applications of neuromuscular monitoring. He formed and led a coalition of thought leaders to prepare and disseminate expert consensus guidelines on neuromuscular monitoring.  He had substantial interest in the mechanisms of and treatment for neuropathic pain.  He led a laboratory that created molecules to treat neuropathic pain.  At the time of his passing, he was a principal investigator on NIH funded multi-center observational study focused on the discovery and validation of a biomarker signature for chemotherapy induced peripheral neuropathic pain.  He was the co-founder of a company that is developing a novel therapy for neuropathic pain and Alzheimer’s disease based on his research on the mechanisms of neuroinflammation.  For each of these activities, he created a wake of opportunities for many that continue to have a vibrant and productive future.  He was a prolific writer.  He was the principal author or co-author of 130 peer-reviewed journal articles, 25 book chapters (including the premier Miller’s Textbook of Anesthesia) and 150 abstracts.

By way of professional service, for years, he served on the editorial board of numerous anesthesia journals and was influential not only in his reviews but in preparing thought provoking editorials and commentary.  He also served for many years in various leadership positions, including president of ISAP.

“Mohamed was a nationally and internationally renowned anesthesiologist who exemplified the career of a successful academic physician. To us, he was a colleague, a friend, and a mentor,” says Maged Argalious, MD, Chair of the Department of General Anesthesiology, Cleveland Clinic Lerner College of Medicine of Case Western Reserve University.